A “decade of darkness” in California is offering a huge opportunity for the sale of generators that keep the lights on when the power grid goes down.

That’s the view of Ron Katz, chief executive officer of Aurora Generators Inc., a maker of generators. Katz cited a comment by California PG&E Corp.’s CEO in October that it could take ten years to shore up its grid enough to ratchet down the power shutoffs it’s using to reduce the chances its equipment will ignite wildfires during a wind storm.

Traditionally California was not a big market for backup power solutions as it is generally a mild climate. Aurora is now experiencing an all-time high demand for power generators. Homeowners and small businesses are not able to depend on small traditional gas generators as they have a short life and cost considerably more to operate compared to diesel. They are also noisy. Aurora Generators use new clean, quiet diesel engines, making them ideal for home power generation. With enough fuel, they can run full-time for weeks without fail and only need straightforward oil changes that anyone can do.

Katz says that natural gas is excellent for heating and cooking, but it's the most inefficient fuel for electrical power generation. Seismic activity and fires often result in those fuel sources being automatically shut-off, and with no alternative fuel supply, they don't make a great backup generator. You can toss a match into a bucket of diesel, and it will not ignite. It is a safer fuel to have around and lasts a very long time.

California is going to continue to have rolling brownouts and blackouts for many years to come. Owning a backup generator that can run for hours, days, or weeks at a time is no longer a luxury; it has become a necessity.

Aurora is building its sales force in California and adding local dealers and distributors to its team.

Katz says it's wise to shop around and understand that there is no better option for power generation than a diesel-powered generator, the same type of engine technology used by the industry that no other kind of engine can compare too. 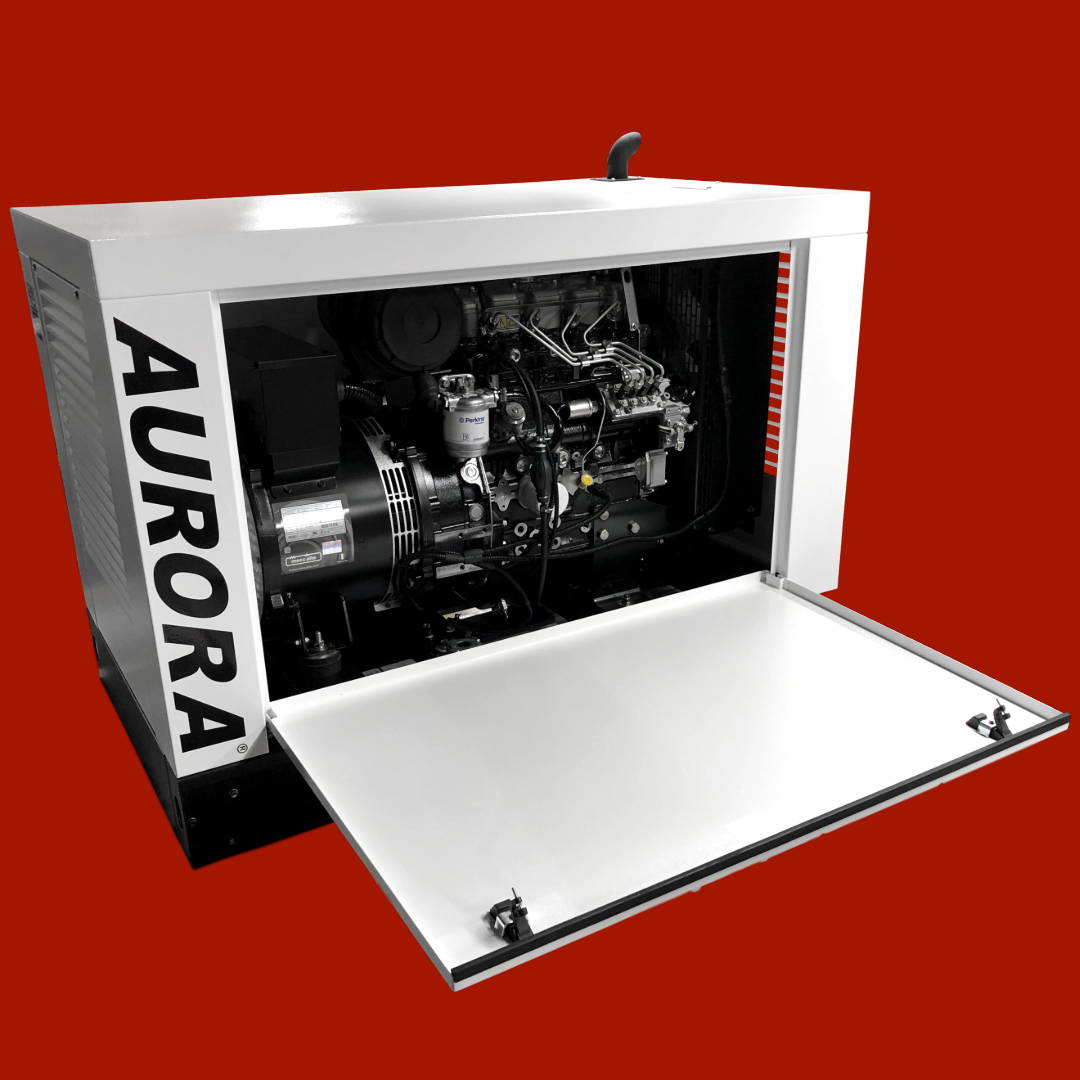 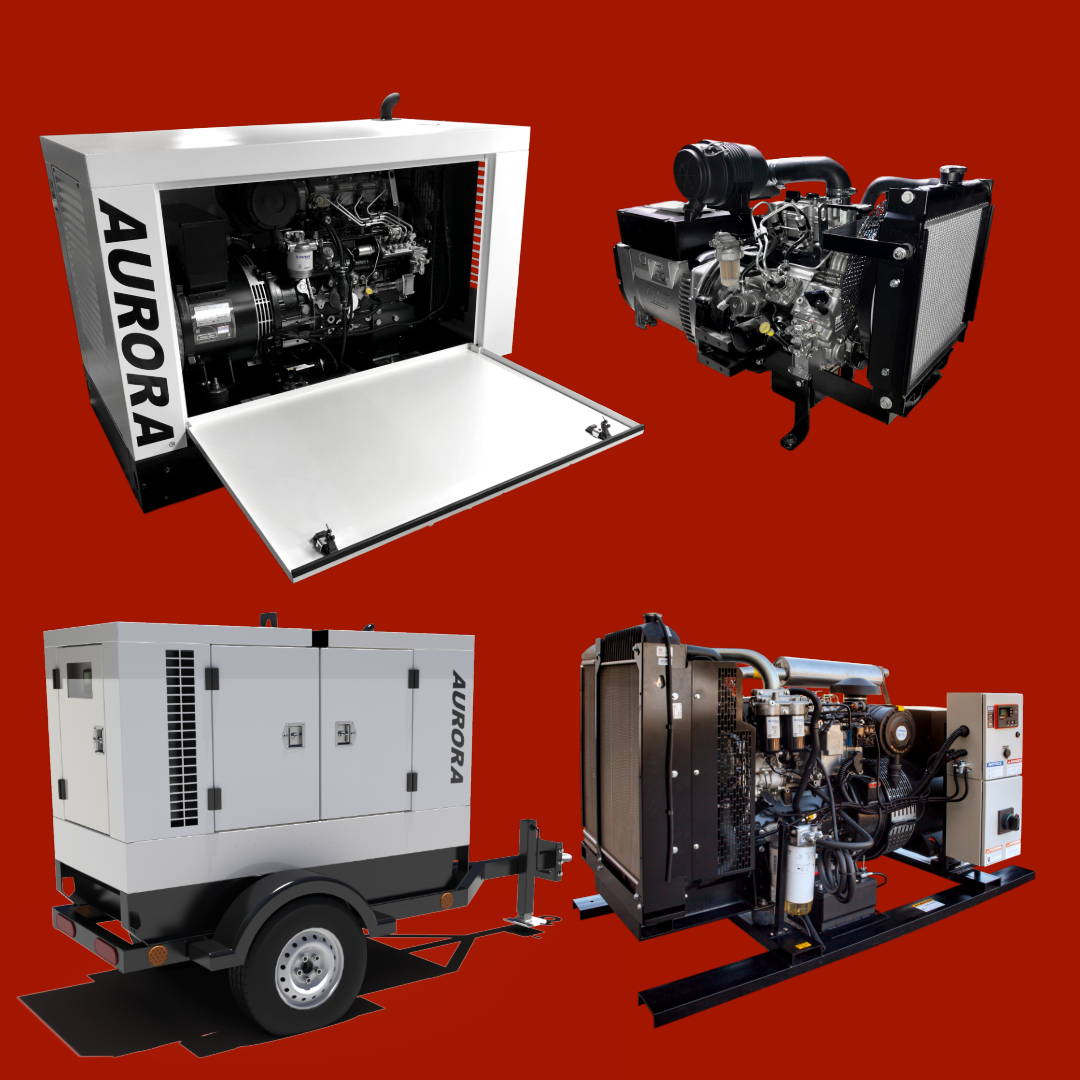 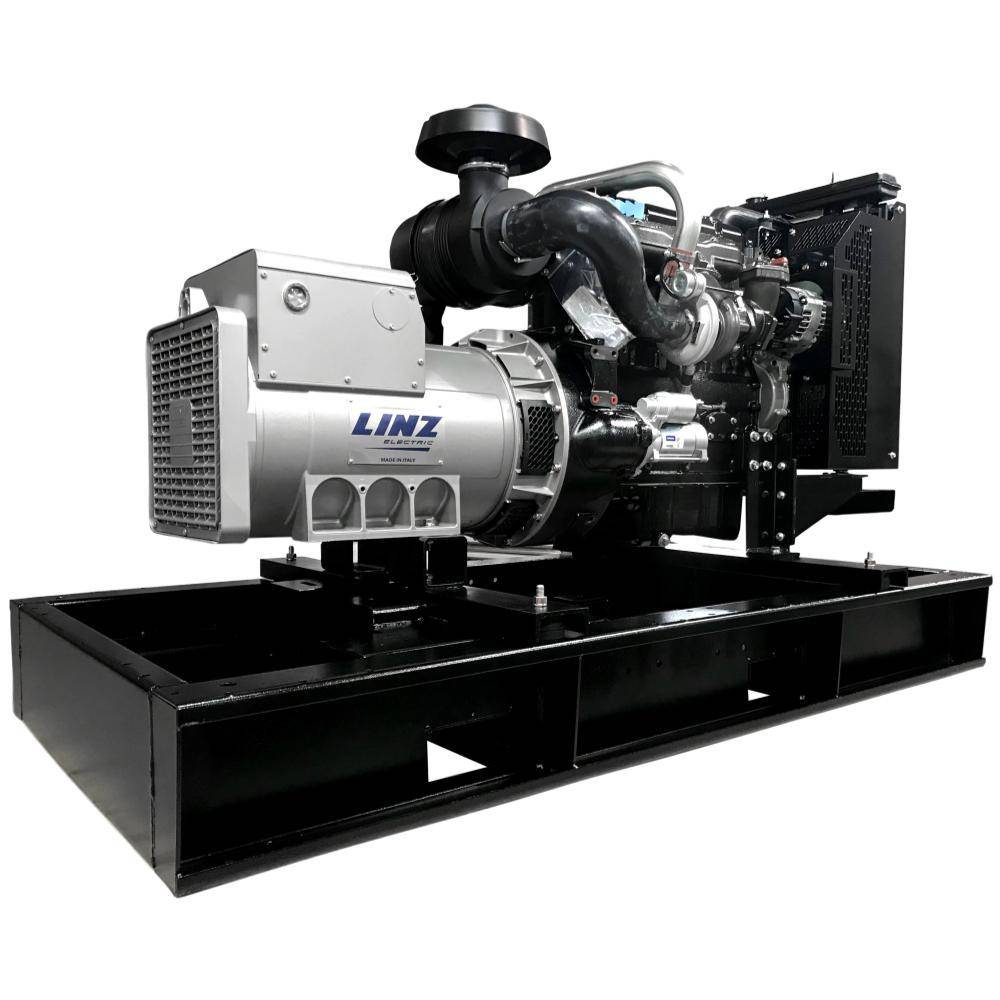